I grew up eating a ton of kalbi (korean beef short ribs) and it's always been cooked over a grill, hot and fast. I tried smoking some years ago but it turned out more jerky than tender, and I swore I'd never do it again. I think the problem then was that I smoked it at too high a temperature and/or too long. I figured I'd give it another go.

I remember kalbi being super cheap years ago. Now, it's close to $10/pound. I'm not sure what cut of pork this is, but it looked good and I figured I'd smoke it too. It was marinated similar to the kalbi, but definitely sweeter. Here's everything laid out on a half sheet pan ready for the smoker. The cut of pork was like a sheet that had been rolled up. I used mostly mesquite with a few hickory chunks thrown in. I think total smoke time was around 1.75 hours, temperature 180-190F. Getting nice grill marks on the kalbi. My charcoal grill is a weber go anywhere portable grill, so it's pretty small, and I wasn't able to fit everything on it at the same time. Here's the pork getting it's turn on the grill. All done. Everything came out great and better than I expected. The mesquite wood smoke flavor really came through on the meat, but wasn't overpowering. Finishing it off on the charcoal grill definitely added to the flavor profile, and I wouldn't do it any other way going forward. This is actually how I ate it, no sides or fillers, just meat. :) Looks awesome. Big shout for the Go Anywhere as well. I have one for car camping, and love it.

Looks really good.
I might have had to put some sauce on that, some nice Bulgogi or maybe Spicy Black Bean.

5GRILLZNTN said:
Looks awesome. Big shout for the Go Anywhere as well. I have one for car camping, and love it.
Click to expand...

i love this weber grill! my only complaint is that the air intake dampers on the sides don't open/close easily. my workaround was to cut some aluminum flashing into squares, and insert those in between the actual damper and grill body, and use that to open/close the air intake holes.


chilerelleno said:
Looks really good.
I might have had to put some sauce on that, some nice Bulgogi or maybe Spicy Black Bean.
Click to expand...

that's a great idea. i love bulgogi but the sauces and marinades have way too much sugar in them. i thought about reducing the leftover marinade to make a glaze, but even without a sauce, both kalbi and pork came out really well.

thanks! the kalbi and bulgogi marinades are super easy to make but i was feeling lazy and picked these up at the local asian store. next time i'll do my own marinade so i can control how much sugar goes into it.

Looks Great, Solman!!
Bet it smells & tastes even better!!!
Like.

Yup---A tenderized Pork Shoulder Steak.
I like that idea!

i think this pork cut would work really well in pork katsu: 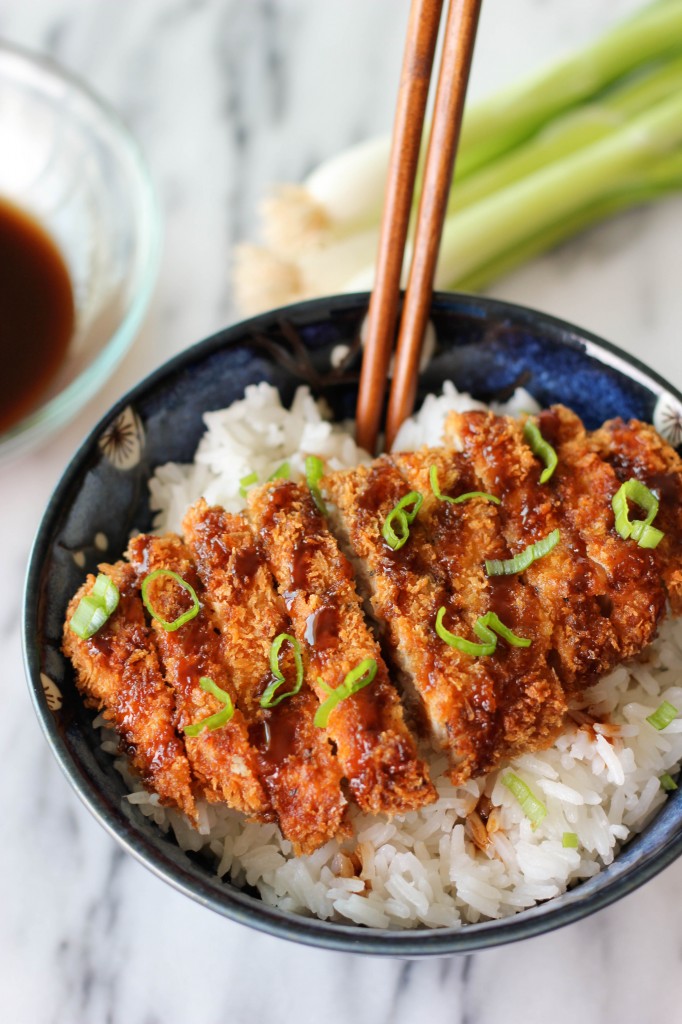 Mmmm, love me some Katsu or Katsu-ni.
Here's some pork Tonkatsu in curry and some chicken Katsu-ni.
https://www.smokingmeatforums.com/threads/日本のコンフォートフード-japanese-comfort-food.278935/
Last edited: Jul 12, 2019

chilerelleno said:
Mmmm, love me some Katsu or Katsu-ni.
Here's some pork Katsu in curry and some chicken Katsu-ni.
https://www.smokingmeatforums.com/threads/日本のコンフォートフード-japanese-comfort-food.278935/
Click to expand...

nice! is there anything you haven't cooked? :)

solman said:
nice! is there anything you haven't cooked? :)
Click to expand...