Digging through the deep freeze I found 4 pheasant left over from last season. I decided that jerky was the way to go. I trimmed out the "shot-up" meat and managed to get 4 trays of pheasant. I went with mesquite because it was the last pack of seasoning I had...time to reorder from Owens BBQ!

Here are the pics...

We started turning our pheasants in for processing...hard to beat what they do for the price. All trimmed up.
The breasts and thighs were easy but the drumsticks were difficult - think turkey drumstick. Owen's BBQ has some great jerky mixes.
My faves are original, mesquite and hickory.
I doctor up the mixes from there by adding garlic, chipotle, cayenne, etc.
For the pheasant I went with straight mesquite. I managed to get 4 trays from the 4 birds. Note the shrinkage...I didn't measure but I believe 2/3 of the moist-weight was lost.
This batch was a little on the crunchy side but still very tasty.
It lasted 10 minutes at the office. Looks awesome! Can see why it was gone so soon! Good to see our pheasant numbers back up here!

looks excellent, thanks for sharing it!
Reactions: uncle eddie

Thanks for the idea,

Looks Great, Eddie!!
I'd starve counting on Pheasants for Jerky, around my neck of the woods!! Plenty of Deer, Bear, Rabbits, Turkeys, and Squirrels, but the cackle of a Ringneck is a very strange noise in my woods!!
Like. 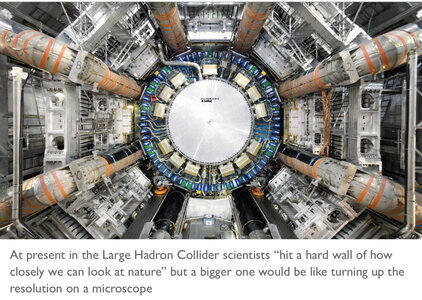 I knew I’d seen this picture somewhere before.
Reactions: civilsmoker

Those were from a South Dakota trip. We went old school, dogs, switchgrass (ugh!), milo, lots of walking and all were wild birds.

Winterrider said:
Thought about trying it before but thought it would be extremely dry tasting
Click to expand...

Any poultry made into jerky tends to be on the crunchy side of the chewy/crunchy spectrum. Flavor is great though.
Reactions: Winterrider

Looks great, had a lot of fried when I was a kid back in Michigan , i thought it was jerky back in those days lol
Reactions: FenHoglore and uncle eddie

I'm not sure I would have had any left to take a pic if I were making that! Nice work!
You must log in or register to reply here.

My first jerky...when to pull out

Got a bit creative.