Mrs. Smoke loves pulled pork. The butcher shop was able to cut a nice 3.5 pound piece for me to try out.

The night before I made some sauce based on Jeff’s recipe. I add a quarter cup of bourbon and love it. It tastes best if made the night before and allow the flavors to meld. 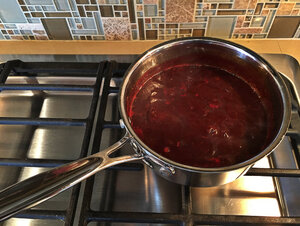 I did a hybrid smoker/oven approach based on a recipe from Jeff. I seasoned it and let it set overnight. I set the smoker to 225, loaded it with hickory the next morning, and let it run for five hours. 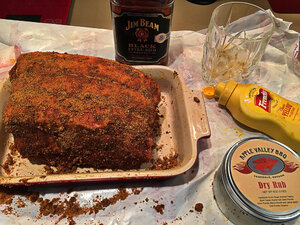 After five hours it had a nice bark on it so I pulled it, put it in a foil pan, poured some bourbon in the pan and covered it with foil. I then moved it to the oven at 325 for another three hours. I pulled it with an IT of 208, wrapped it in foil, then in a towel, and into a cooler for two more hours. The drippings from the tray went into a jar for later use. 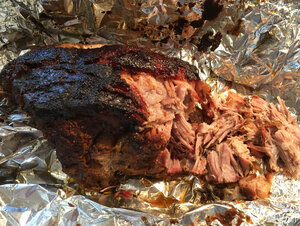 It came out great! It is moist, has the right amount of smoke, and the steam from the bourbon left a nice flavor. It pulled really easy and tastes great! Mrs. Smoke is very happy!

That's my pass fail judge too.

Fueling Around My wife??

We need to talk.

We made sandwiches tonight with jalapeños and coleslaw on toasted buns. Added a little sauce to the meat and served. Really, really good.

I’m thinking that the best way to freeze the leftovers is without sauce. And then add fresh sauce after thawing.

OldSmoke said:
I’m thinking that the best way to freeze the leftovers is without sauce. And then add fresh sauce after thawing.
Click to expand...

yes that is a very good plan. I usually make 2 butts at a time. the start to finished product weight is significant - sometimes yielding about 50-60% of the initial raw butt weight. theres just two of us here, but I grab the two pack from Costco at about 16-18 LB smokem, then vac seal and freeze in 1LB packs. works great. PP is great for tacos, mac and cheese - you name it!
9

Looks great! As my great-uncle used to say, "A little bourbon'll fix that right up."

Sounds and looks great
And yes we all try ( I said TRY ) to please our wives , sometimes yes , sometimes no but i keep trying. lol
David

If I still lived in Seattle we may have a problem?

OldSmoke said:
We made sandwiches tonight with jalapeños and coleslaw on toasted buns. Added a little sauce to the meat and served. Really, really good.

I’m thinking that the best way to freeze the leftovers is without sauce. And then add fresh sauce after thawing.
Click to expand...

I don't "sauce" my leftovers for freezing. I share most of my product and the locals are not up to my 'sauce" level.
I do collect fat and meat drippings to add in the bag for vac packing.

Fueling Around said:
If I still lived in Seattle we may have a problem?
Click to expand...

Nah, we’d just get together for dinner. I’ve missed going to Jack’s this year! 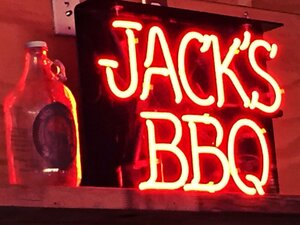 I‘ve been sharing a lot of what I make so I can learn and make more. People are asking for more so I must be getting better.
Last edited: Apr 11, 2021
You must log in or register to reply here.
Share:
Reddit Pinterest Tumblr WhatsApp Email Link