Has anyone installed a Camp Chef Woodwind Wifi Controller on a Pit Boss Austin Xl. I am looking to see if it is at all feasible.

I would check with Camp Chef and ask them. My guess would be no.

Pit boss just released a line of wifi controllers that fit the austin xl yesterday. I'd check those out. Think I'm gonna get one for my austin xl

This is the install of the Camp Chef Woodwind WIFI Controller on the Pit Boss Austin XL. Camp Chef wouldn't recommend this as I am installing it on a Pit Boss. I was originally thinking of a Rec Teq controller but couldn't order one without a serial number of the grill which I didn't have. I had to modify the existing location to accommodate the new controller. I just made a new face plate out of 1/16" black anodized aluminum and attached it to the hopper with stainless steel screws. I also had to change the RTD because Camp Chef uses a 1000 OHM RTD and Pit Boss does not. I had to drill a hole in the upper support to get the longer temperature probe into the grill but I might just remove the upper support altogether as it is really not useful at all. The controller has improved the grill considerably. There are no WIFI or Bluetooth issues after doing the necessary updates to the controller. There is no mention of the PitBoss controller using PID technology. I put a RecTec PID controller in my CampChef a couple years ago. Big improvement and wifi! It looks like they're not selling the controller anymore but I would definitely search for a PID unit.

So, I did a few more modification to the old Pit Boss. I first removed the upper shelf bracket so that it didn’t interfere with the longer CC RTD. My thinking was to get better air circulation next to the probe. I never used that top rack anyway. Next, I got one of those SD heat diffusers and had to cut 1 inch off the bottom and round the top corners to get it to fit. I also installed a rail system in the bottom of the barrel because as I moved the diffuser back and forth it would go out of level. I slotted the original PB heat diffuser so that the new SD diffuser could be moved back and forth. I wanted to keep the dead air space in the grill as I cook in below freezing conditions. I then ran a test at 2 different temperatures with probe 1 next to the hopper and probe 4 next to the smoke stack. I am pleased with the results but I may try a test with the air gap mod removed to see if probe 1 temperature levels out a bit. 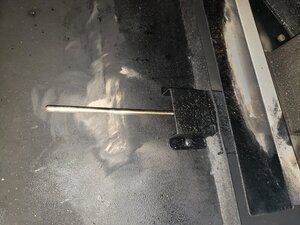 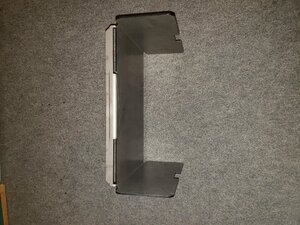 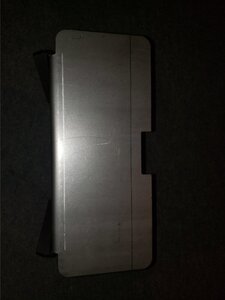 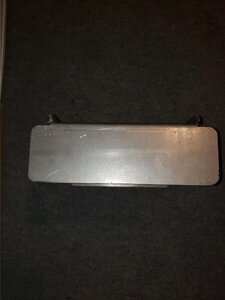 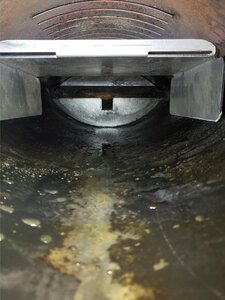 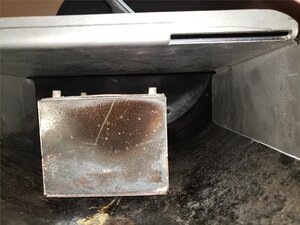 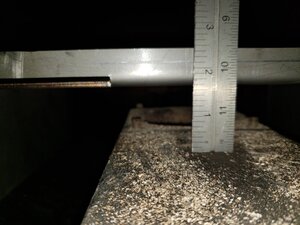 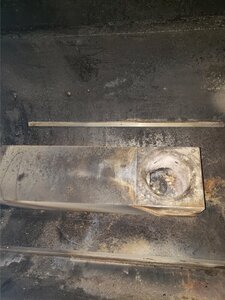 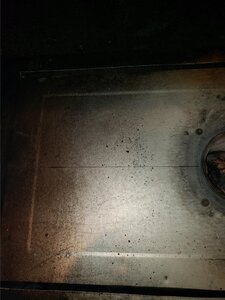 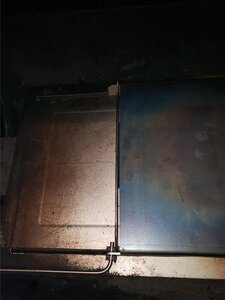 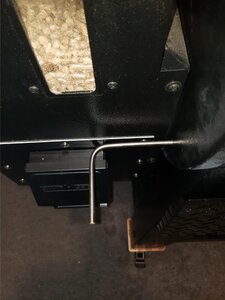 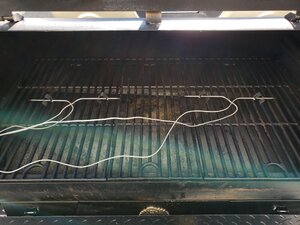